YOU CAN PLAY:
– Choose the character you like.
– Choose foods that you are going to cook.
– Follow the prompts, and use your creativity to complete your creation.

It is time for delicious food, let’s start! 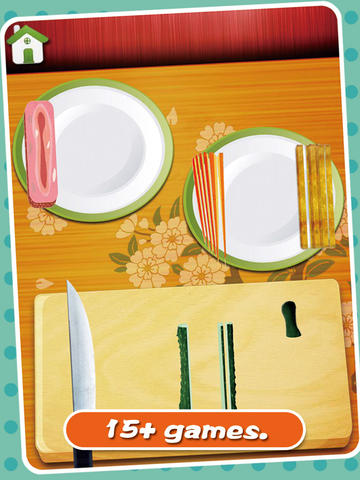